ALLIES OF THE REVOLUTION

When learning about the Reovlutionary War, it is easy to think that it was simply American Colonists vs the British Empire.  Quite the contrary.  The American Revolution was inspired, supported, and fought for by others from many different countries, including France, Spain, Poland, Prussia, and even Great Britain.  Did you know that Alexander Hamilton was born in the British West Indies?  What about Thomas Paine, who thought revolution was "Common Sense?"  He was English.  The American forces at the time were built on the expertise of immigrants who, through idealism or simple purpose, found reason to help the colonists fight its mother country.  And let's not forget the French and Spanish forces, fleets, and finances... or the Native American nations that sided with the patriots from the start of the conflict.  Without them, American history might look very differnt.  It may not exist at all!

What makes this game different?  Allies of the Revolution features: 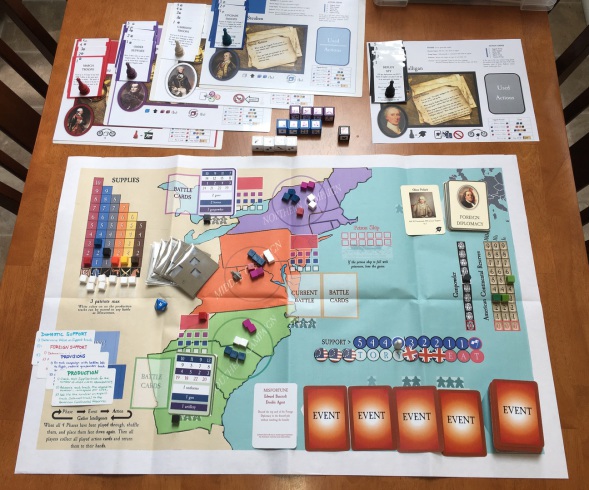 "Allies of the Revolution" Photo Gallery 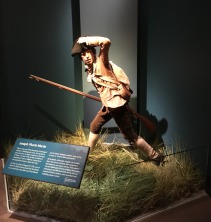 Visit the Museum of the American Revolution in Philadelphia.  Click on the image to visit their website! 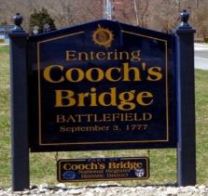